Why stop at feeding 400,000 when you can feed MILLIONS? (Amdocs CSR keynote at GSMA Thrive Africa) | Amdocs 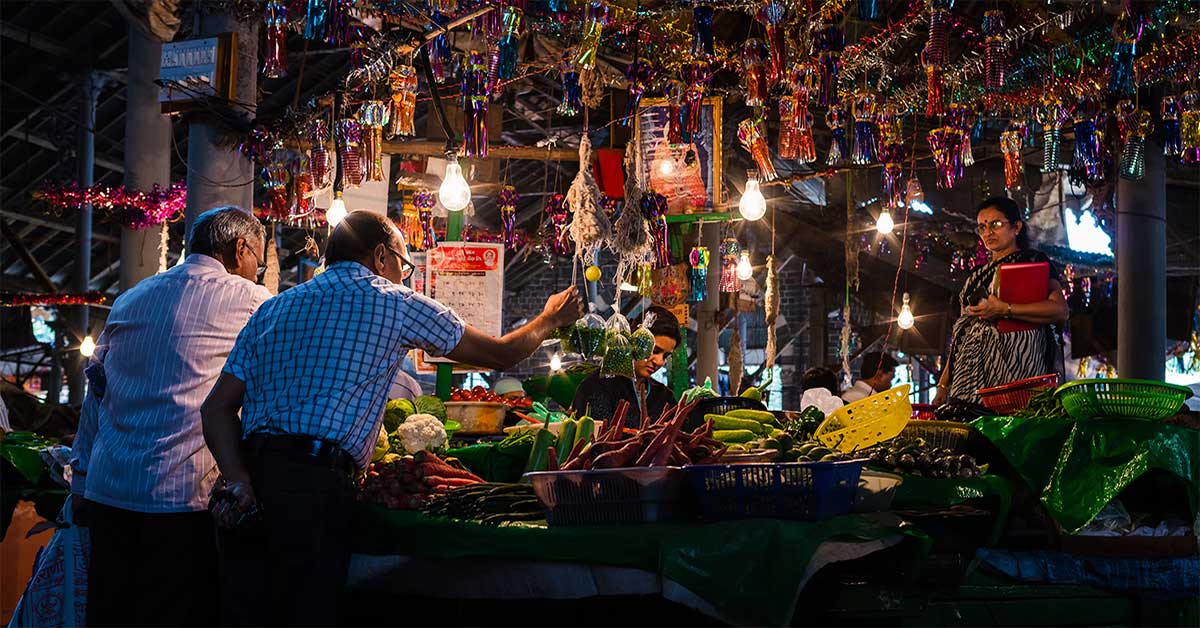 “We’re talking about digital not just being the channel, but also the solution for some of the world’s most pressing social challenges,” said Ahronsohn during her keynote session at GSMA’s Thrive Africa conference. She then went on to give an example of how Amdocs volunteers created a digitally-powered solution to address food insecurity and hunger.

Ahronsohn explained how, after understanding the severity of the problem in Jalisco, Mexico where 1.3M people are food insecure, employees from Amdocs’ Guadalajara office decided to find a way to use their skills to make a difference. After building up partnerships with the local municipality, university and food banks, seven employees then developed an app that connected the people in need of food, with places and people with food surpluses (such as restaurants and food banks etc) via mobile phones.

In just one year, this digitalised Jalisco Sin Hambre (Jalisco without hunger) initiative enabled over 400,000 people in Jalisco to gain access to food, and without any need for additional financial investment. As a result, this Amdocs CSR initiative has been subsequently recognized as a world-changing idea (2020) by Fast Company.

From local to global: rolling out solutions for maximum social impact

Ahronsohn went on to explain that this Mexican solution is now being replicated in the Philippines and is going to be used by one of the world’s biggest NGOs. “But why stop at feeding 400,000 people when you can feed millions?” asked Ahronsohn. “ And why stop only at food insecurity? There are so many challenges in this world that could be addressed by the power of partnerships and people working together, so we don’t want to stop!”

Spurred on by the arrival of an unexpected global pandemic that resulted in new emerging needs that CSR wanted to be able to support (and which also meant face-to-face initiatives would no longer be possible), Amdocs’ CSR team realized it needed to completely rethink how it was going to deliver its social impact around the world.

The Social Hub: the next 10 digitally-powered community initiatives

As a result, Amdocs CSR has set up The Social Hub to find 10 relevant digital-powered community projects which have a significant positive impact, and, which, like the Mexico project, which can then be scaled up and rolled out globally.

This will involve creating partnerships (as was done in Mexico) with charitable organisations, NGOs, universities, municipalities etc, identifying social causes, identifying volunteers within Amdocs with the relevant skills, and all under a complete umbrella of support from Amdocs so this can become a CSR project.

“We really believe that if we create these kind of partnerships that we will be able to scale up from solving a local problem to creating a global solution” said Ahronson. She finished off by asking for anyone with a potential Social Hub project they’d like to propose to contact her on impact@amdocs.com: “Amdocs believes its purpose is to enrich lives and progress society for a better connected world and hopefully we can do this together with partners inside and outside the organization”.