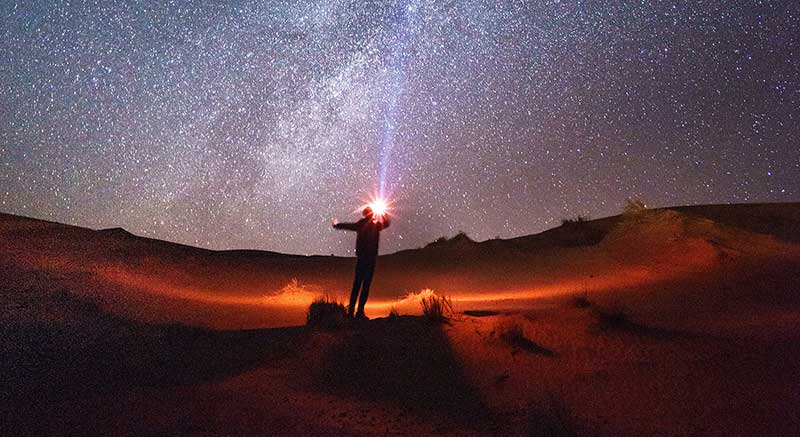 With radio spectrum in short supply and many more service providers looking for innovative ways to access this scarce resource, Citizens Broadband Radio Service (CBRS) arrives just in time to help address the growing need for wireless connectivity. But access to the 150MHz of ‘fast track’ band must be carefully managed, albeit autonomously, to ensure incumbents are protected and other users experience optimum performance.

In the first two blogs in this series, we introduced the concept of CBRS and some of its many diverse use cases. In this blog, we take a closer look at the CBRS radio spectrum and the role that the Spectrum Access System (SAS) plays in managing access to it.

CBRS is a new approach to spectrum management being introduced by the FCC. The CBRS radio spectrum is a 150MHz band stretching between 3550-3700MHz. The CBRS framework is arranged in three tiers in order of priority, with Tier 1 (incumbents) at the top followed by Tier 2 Priority Access License (PAL) and Tier 3 General Authorized Access (GAA).

Incumbent users are given the highest priority without being affected by other users of the spectrum. Incumbents include the US military with shipborne radar systems operating in the 3550-3650MHz band and other ground-based military radar systems operating in the 3650-3700 MHz band. Such users do not use the spectrum intensively, which is why 3.5GHz is ideal for spectrum sharing. In addition, while shipborne radar is most prevalent along the east and west coasts of the USA, this is also where the highest density of the population lives, thereby placing greater demand on CBRS spectrum. This is one of the main reasons why the FCC devised an active access system to protect incumbent users from interference, while enabling other operators to share the spectrum.

Access to the spectrum for tier 2 (PAL) and 3 (GAA) users is controlled by the Spectrum Access System (SAS), with access being granted according to the radio spectrum usage in the locality at the time.

To protect high-priority users, incumbents are monitored by an environmental sensing capability (ESC) that detects incumbent radio activity in a particular geographic region. When radar is detected, the ESC alerts the SAS, which in turn, inhibits other CBRS devices (CBSDs) from operating in the same region and frequency channel (which could cause interference).

Other Tier 1 incumbents include receive-only satellite earth stations, which currently operate in the 3600-3700 MHz band. Since PAL and GAA users are not allowed to operate around these sites within a defined wireless protection zone, an ESC is not required. In addition, many wireless internet service providers (WISPs) also use the CBRS band between 3650-3700 MHz. These users are referred to as “grandfathered” incumbents and will gradually transition to become PAL or GAA users over a five-year period. There are thousands of these networks, and operation will continue to be allowed under CBRS until 2023. Activity of these users is also not monitored by ESCs.

Tier 2 PAL operates over the lower 100MHz of the band from 3550-3650MHz, and licenses are granted to operators for up to 4 channels through a spectrum auction. PAL users have a higher priority over GAA users but in both cases their spectrum access can be suspended if a Tier 1 incumbent requires the channel. PALs are each assigned to a 10MHz channel and are geographically limited to a specific region (one or more census tracts) for a three-year term. PAL licenses are limited to a maximum of 70MHz (7x 10MHz channels) in any one census tract.

GAA is the bottom tier of CBRS and provides access to anyone. GAA users may operate anywhere over the entire band but they have the lowest priority and do not have interference protection. Tier 3 users are licenced by rule and may be inhibited from operating if they risk interfering with PAL users or incumbents. Registered CBSDs can request use of specific frequency channels via the SAS but access will depend on a number of factors, which can change over time. The SAS uses information from multiple sources to make this calculation including other CBSDs, radio propagation models, incumbent activity via ESCs and FCC databases.

In this way, spectrum management becomes autonomous and access to the 150MHz of CBRS spectrum is optimized. This significantly increases the number of concurrent users able to access the same radio spectrum with low interference between them.

Amdocs SpectrumONE enables this shared spectrum approach by providing shared spectrum services to service providers wishing to use the CBRS spectrum. These services include: managed access to the spectrum, interference supervision, incumbent protection and channel management. By managing the spectrum for the CBSDs, Amdocs SpectrumONE enables transmission in the 3.5GHz spectrum, thereby ensuring users have access to the capacity needed. In upcoming posts we will take a closer look at the SAS and ESC and the essential functions they perform within the CBRS solution, as well as what Amdocs SpectrumONE can provide to users.

Growth in demand for wireless access continues to rise but radio spectrum is a scarce resource...

Growth in demand for wireless access continues to rise but radio spectrum is a scarce resource...