VR Apps – Setting a New Bar for Quality of Experience 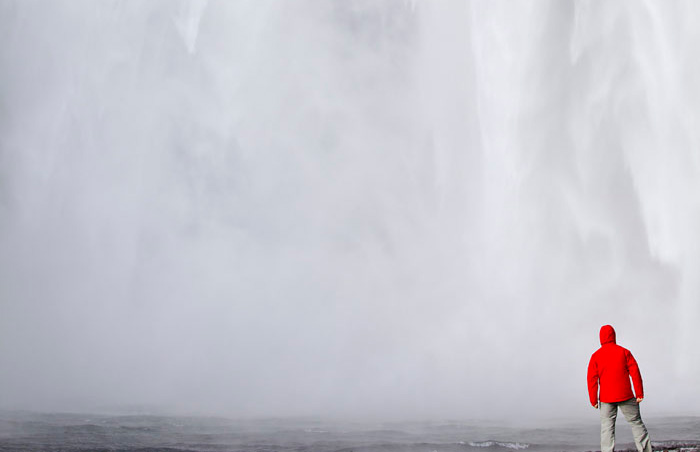 It’s been a few months now since this year’s Olympic events ended with the ever-popular closing ceremonies, and it’s not surprising the next country in line has already started planning for not just new events that might make the roster (remember Rugby Sevens anyone?), but also how to broadcast these events to their viewers.

For the first time in history at the 2016 Olympics, virtual reality (VR) technology allowed spectators at the games and at home to get a better than ringside view of the action. The UK’s BBC and NBC in the US delivered hundreds of hours of live events and replays in VR through apps using Samsung Gear VR headsets, while Canada’s CBC offered both headset and website content in VR.

It’s just a preview of things to come as new technologies ramp up data usage and expectations for quality of experience (QoE). The 2016 Olympics were already on pace to test the limits of mobile and Wi-Fi networks to handle the data storm from 27 million+ video calls, live streaming, posting and sharing over 17 days of competition. VR and augmented reality (AR) apps coming into the mainstream set new benchmarks and new pressures for service providers to deliver a premium experience.

Getting ahead of the data curve requires a proactive approach to ensure superior QoE on IP-based services such as streaming video, voice over LTE (VoLTE) and AR/VR apps. Activation testing and service assurance are becoming increasingly important to gain visibility into traffic flows and to measure the impact of changes in network conditions that can affect end user QoE.

Virtual probes (vProbes) are an increasingly important tool for service providers to manage QoE. Virtual appliances inserted into links in the network detect degradation in QoE, and provide real-time and historical data to isolate performance issues. As IP traffic rises, so does the number of links, endpoints and devices, increasing network complexity and the importance of end-to-end testing. Active vProbes are used as part of new service turn-up to test traffic injected into the network, collecting logs in real time and simulating the impact of unpredicted events, such as bursty traffic. vProbes can be remotely located – at a fraction of the cost of adding physical probes – for a more accurate perspective of end-to-end performance.

Integrating probes data from proprietary and third-party elements across multiple transport networks gives service providers a unified view of network performance and capacity, along with powerful insights on service uptake and usage for network optimization and value-added offers.

The mobile experience in Rio no doubt gave rise to a host of lessons learned for next time. One thing is certain – network performance and QoE have become a fundamental part of both the Olympic experience and the mobile landscape.

We can only imagine what will be in store when the 2018 Winter Games open in Pyeongchang, South Korea.

Author: Manasa Agaram is a product marketing manager at Amdocs. When she’s not working on, learning about or reading up on new communications technology, she enjoys traveling, good wine, good food and has an unnatural love for shoes! Manasa is based in Ottawa Canada and as a result has developed a strong appreciation for maple syrup, snow and hockey.

3 Ways to Master Reskilling Your Workforce in 2020: Insights from Anthony Goonetilleke
Jan 15
How to solve subscription frustrations (and save movie night)
Jan 15
Implementing Network-as-a-Service: Beyond Anecdotal
Jan 13
Why it’s time to rethink mobile-first: Insights from Gil Rosen
Jan 06
Telco 2.0: Why it's time to say goodbye to the traditional service bundle
Dec 05

3 Ways to Master Reskilling Your Workforce in 2020: Insights from Anthony Goonetilleke
Jan 15
How to solve subscription frustrations (and save movie night)
Jan 15
Implementing Network-as-a-Service: Beyond Anecdotal
Jan 13
Why it’s time to rethink mobile-first: Insights from Gil Rosen
Jan 06
Telco 2.0: Why it's time to say goodbye to the traditional service bundle
Dec 05