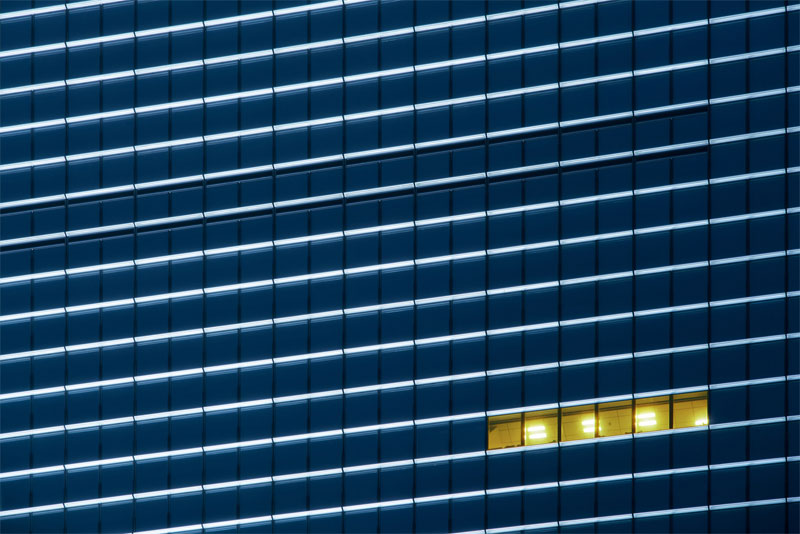 Consumer behavior, driven by digital players in OTT and cloud, has evolved with growing expectations for interactivity, simplicity and user centricity. To deliver the required change to meet these expectations, media and communications service providers are increasingly responding by deploying microservices. Yet to address the most relevant business needs, such technology must be utilized in the right areas. In addition, to best service their ongoing and future business targets, communications and media service providers need to take the broader picture into account, which includes operability, support, automation and reskilling employees.

When digital players like Netflix and Amazon set the customer expectation for constant updates, two of the most important areas of focus for communications and media service providers were rapid time to market and agility, associating the term “microservices” to become analogous with a company’s ability to rapidly roll out new features and technologies.

However, just because microservices are present in a system does not mean that the system architecture is correct. Further, it doesn’t mean you’re able to deploy it properly, test it, maintain versions or operate it. Just developing microservices isn’t enough. It’s my belief that the journey to becoming a digital player, and acquiring the ability to deploy code daily or several times a day, does not start nor end with microservices. I would argue that the journey is far more encompassing, deserving of a broader explanation.

$1 trillion in the cloud
According to Gartner, cloud-first strategies represent the foundation for staying relevant in today’s fast-paced world, and by 2020, more than $1 trillion in IT spending is set to be directly or indirectly affected by the shift to the cloud. As the world becomes increasingly digital, and with it consumer expectations for fast results, maintaining a balance between the need to constantly innovate and the need to maintain operability and business stability can become increasingly perilous. But with challenges come opportunities. It is precisely in this environment that those companies who are adopting microservices, automation and DevOps technologies are successfully creating the foundations for agility and innovation.

The era of coexistence is upon us
The state of microservices adoption among communications and media service providers will not reach its peak for some time. However, according to recent research conducted by Analysys Mason and commissioned by Amdocs, 64% of providers say microservices architecture will be one of their requirements for new systems within two years.

As new cloud-native applications, often based on microservices, are deployed, they will need to exist and integrate with current traditional systems and customer channels, while also ensuring backward compatibility. And since this “era of coexistence” will remain a reality for many years, it is set to pose an operational challenge to communications and media service providers. Indeed, Analysys Mason further found that 91% of communications and media service providers believe operating cloud-native systems alongside traditional ones will be a critical challenge.

This issue of coexistence is an important one for communications and media service providers, as it will require them to embed the latest technologies, whilst ensuring they maintain a smooth, ongoing business environment. Indeed, it is my belief that we will witness co-existence on many levels – traditional monolithic applications alongside cloud-native applications, virtualized data centers alongside private and public cloud infrastructure, and virtualized networks alongside with traditional ones. Moreover, when we look at the “human” aspect, employees everywhere will need to gain new skills to co-exist with traditional ones – enabling them to operate new technologies alongside legacy and traditional applications and processes.

Incorporating business thinking into technology
Rather than being an end in itself, microservices merely represents a means to that end. For this reason, the adoption of microservices does not guarantee having the right business flow or that business needs are being addressed. Accordingly, the move to microservices should not be mandatory for every application: it should only be done where clear business value exists for doing so. When moving to a cloud-native environment, microservices can clearly provide significant benefits, but those benefits come with complexity. Due to this, when the decision to adopt microservices is made, the strategy must protect the business fluency and ensure a manageable approach for the journey, with the right tools and people in place.

Be agile – and smart
As our industry continues to evolve constantly before our eyes, customer demands are growing at an ever-increasing rate. To maintain industry leadership, communications and media service providers must therefore ensure they are delivering a superior customer experience, while at the same time, addressing the myriad of business demands that arise. Microservices, when combined with the right tools, third-party guidance and methodologies as part of an intelligent, agile strategy, places such goals – and their associated competitive advantages – within tangible reach.

This byline was originally published in the Mobile World Congress Show Daily, March 26, 2018