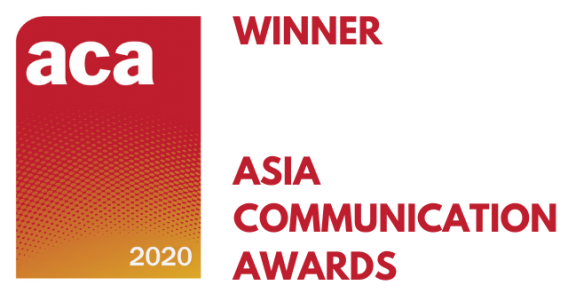 The challenges that MS360 solved

CSPs want to to accelerate their ability to become digital service providers and emulate the agility, flexibility and speed of web-scale companies when introducing products and services. The key to achieving this – as well as to encouraging innovation – is to adopt a cloud-native, microservices-based approach to building software, and becoming skilled in its production and deployment.

However, the problem with achieving this was two-fold: Firstly, even though CSPs understand the value of microservices, “the industry has struggled with its adoption as many CSPs lack the in-house IT expertise needed to embrace the new architecture” notes Omdia Senior Analyst Chantel N. Cary.

In addition, “companies need to provide their valuable developers with a new type of cloud-native platform, which can accelerate microservices development at a corporate scale” notes Analysys Mason Research Director Caroline Chappell.

MS360 enables portability between all cloud infrastructures, and is also completely adjustable to an operator’s operational needs with components that can be replaced independently and on-demand.

With more than 10 deployments already, MS360’s impressive results include increased software-development velocity by 15-40%, and up to a 30% reduction in operational costs.

“Amdocs’ Microservices360 is poised to be a game-changer for telecoms industry adoption of microservices and cloud-native IT” says Omdia Senior Analyst Chantel N. Cary.