I'm thankful for my lifelong care and I don't want others to go without that care. It's not a luxury to get a prosthetic. It's a healthcare necessity. 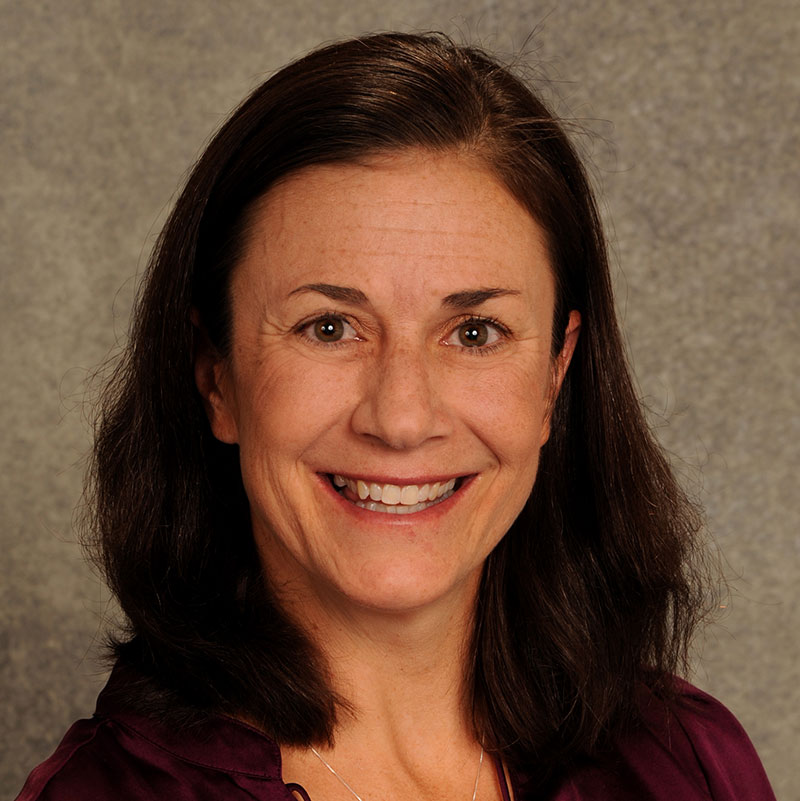 On this episode of the Great Indoors, Matt sits down with Sandy Dukat, an American Paralympic athlete. After having her leg amputated above the knee at the age of four, Sandy went on to compete internationally in swimming, triathlon and running. She won a series of medals at the Salt Lake City Paralympic Games in 2002 and at the Turin Paralympic Games in 2006, and until 2013, held the marathon world record for above-knee amputee women.

During the episode, Sandy shares her impactful story, and discusses some of the initiatives she supports like RAMP and Adaptive Spirit, which help athletes and individuals who require prosthetic limbs. Finally, Sandy shares what she’s most looking forward to for the 16th Annual Paralympic Games happening this summer.

More in this series 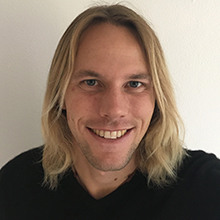 Can technology save the planet? 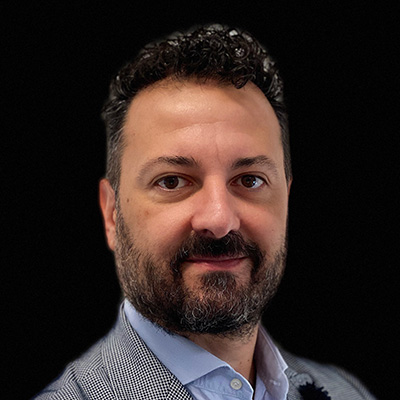 Making a difference with Telefónica 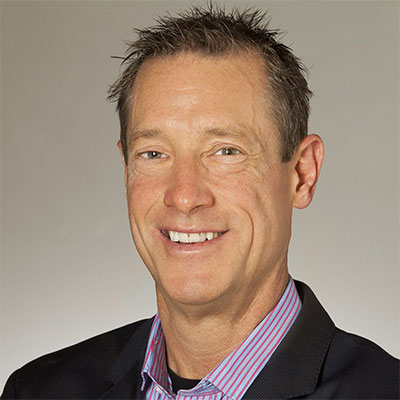 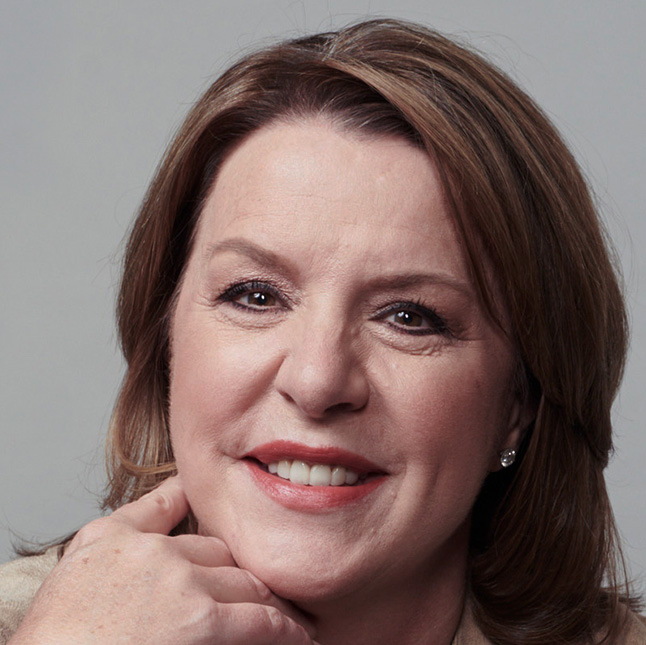