At Amdocs, we shine in all colors

Diversity and inclusion are core to our success

we are proud of our globally diverse workplace, which represents a powerful mix of talents. We promote a culture of respect and equality, both at the workplace and the communities that we call home.

We welcome applicants from all backgrounds and are committed to fostering a diverse and inclusive workforce. 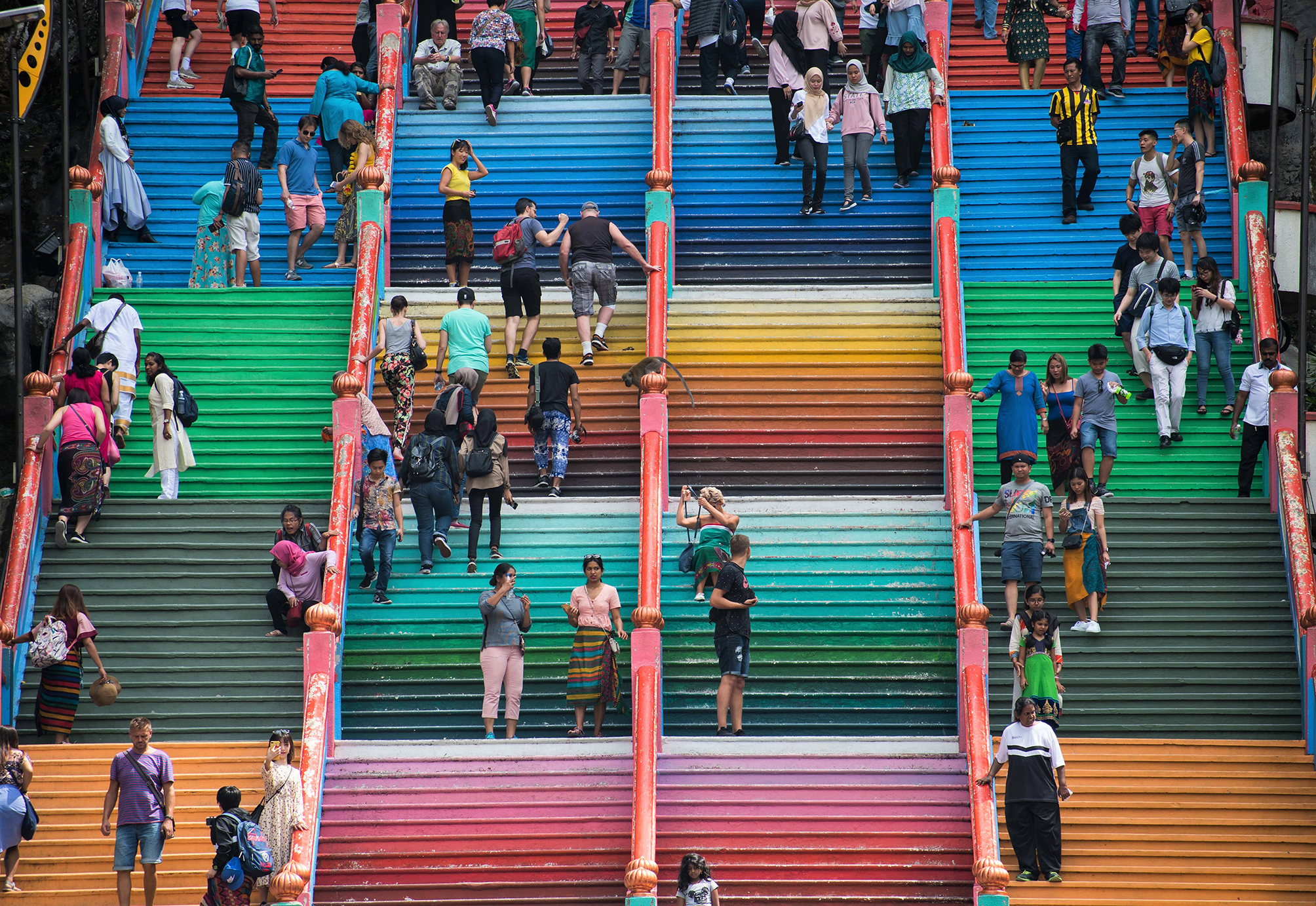 An Arab Muslim student, a secular Jewish software developer, an ultra-Orthodox Jewish testing engineer, and an Arab Christian software development team lead all walk into a meeting room. Nope, this isn’t the beginning of a bar joke. This is real life at Amdocs.

If you’re wondering what happens in the meeting room, the answer is R&D magic. I should know, I’m the Arab Christian team lead. And it’s because of our many stripes and colors that the magic can happen.

The talk surrounding diversity intensified at Amdocs nearly a decade ago. We started to have real discussions about diversity and inclusion and joined training sessions that were designed to show how diverse teams are more successful than uniform ones. I remember thinking, if this makes business sense, it must have the same implications for the society at large. Indeed, when I became pregnant with my daughter a couple of years later, I knew it made sense – not just for me personally, but for the wider society -- to send her to a mixed Arab-Jewish daycare center that had opened in my hometown of Haifa. 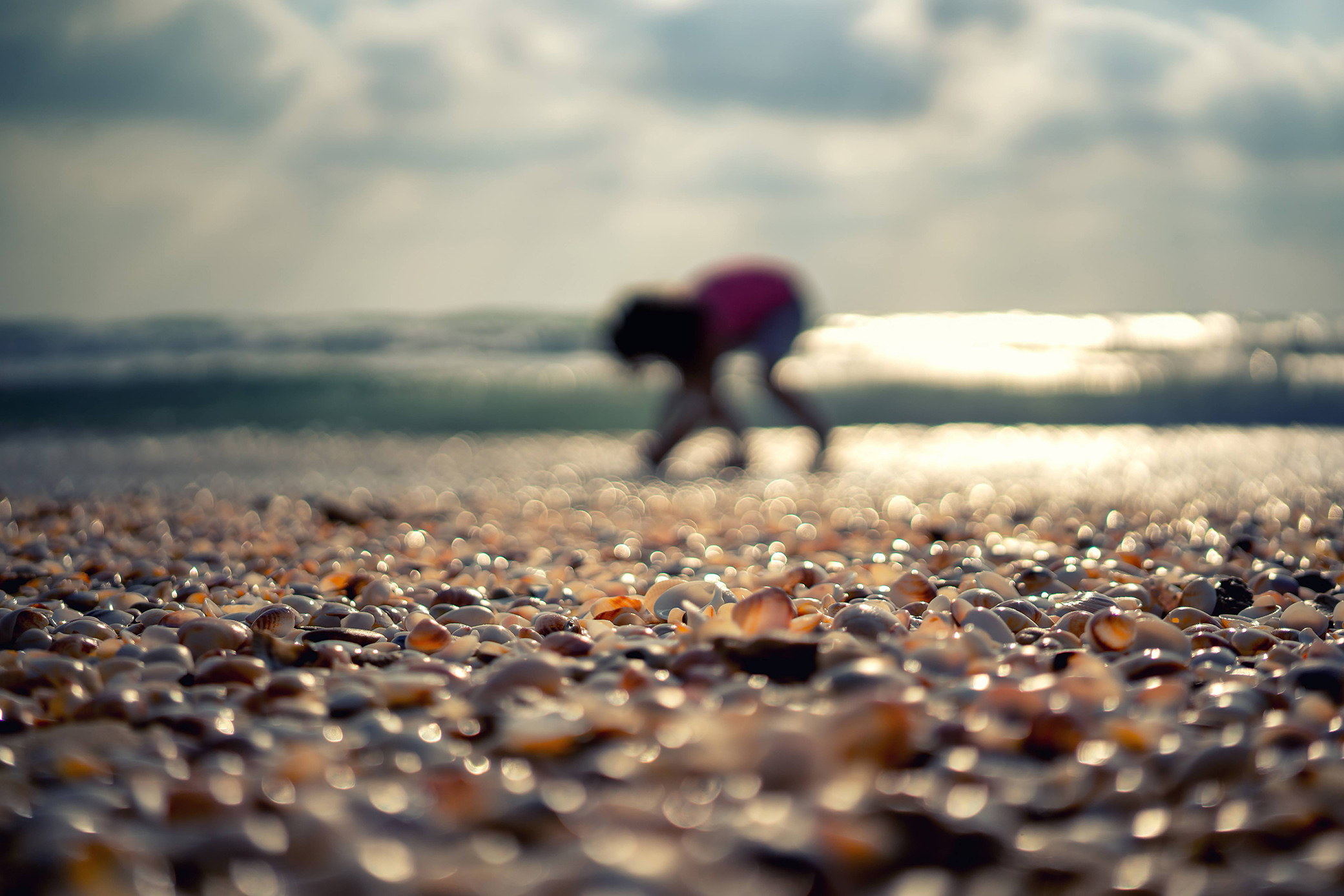 Top employer for Arabs in tech in Israel

Amdocs is part of the “Co-Impact” initiative to increase the number of Arab employees working in the private sector in Israel. The Arab society – including Christian, Muslim, Druze and Circassian – is the main national minority in Israel and compromises almost 25% of Israel’s population.

Amdocs was one of the first six companies that piloted the partnership’s intervention models for change and has soon became a leading employer of Arab professionals, with 5% of our Israeli workforce currently from the Arab society. This is not only the right thing to do but it serves our business goals to – we tap into a wider talent pool and are able to support our customers 24/7 and 365 days a year, while respecting the rest days and holidays for all religions.

How inclusive is your design?

“We all have biases, it’s natural to have unconscious biases,” noted Idit Duvdevany Aronsohn at a masterclass last week at the TM Forum’s Digital Transformation World. The challenge, she said, was to keep inclusion top of mind when designing products and services.

Furthermore, inclusive design – ensuring that all people, not just the “common users”, or the ones most similar to us, can all equally enjoy products/services – also naturally connects with another key issue for the tech industry: promoting diversity and inclusion.

Read the blog to learn more >

We welcome applicants from all backgrounds

Pride: Tips on how to be an ally

Reach out to learn more

Find out more about Amdocs diversity and inclusion