Freedom of communication in 2022 is as essential as the freedom of movement that the transportation industry revolution brought us. But it’s not just about access to communications services, it’s also about usability. 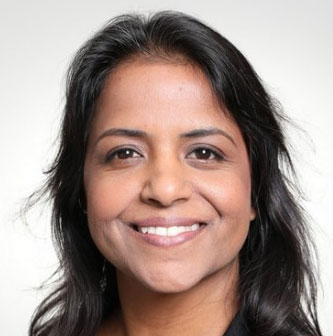 A digital divide develops for several reasons. In most cases, it’s due to poverty and economic barriers.

But as recent UN research shows, while social and economic inequalities prime the digital divide, the digital divide itself increases the economic gap and perpetuates inequality, as those without access to the productivity, knowledge share, and lower costs enabled by digital tools are left behind.

How deep is the digital divide?

While many enjoy advanced digital services such as Apple’s Siri or Google Assistant, or even “just” AI-driven navigation apps, data shows that this is relatively limited to specific countries. The United Nations recently announced that almost half of the world's population - about 3.7 billion people - is still offline. Surprisingly, even in the U.S. some 42 million people don’t have broadband Internet access - almost 13%.

But as research shows, it’s not only about infrastructure; even in developed countries where there’s widespread access to digital tools, there are many groups who are less digitally savvy and who can’t bridge the digital divide due to lack of knowledge and access to information. As digital communication infrastructure becomes more widespread, lack of knowledge becomes more prominent as the pace of change accelerates, and it becomes harder to keep up with the complexity of the latest digital tools. The digital divide shows that communication has a great influence in our lives, from the ability to acquire knowledge to the perception that knowledge is power, which is crucial to economic and social development. Access to modern communication technologies is key to reducing the digital divide.

Freedom of communication in 2022 is as essential as the freedom of movement that the transportation industry revolution brought us. But it’s not just about access to communications services, it’s also about usability. That’s why digital brands can be so important in bridging the digital gap. Specifically, digital telco brands combine the best of two worlds – low cost and simplicity. The ability to provide a straightforward service that can be completely managed from a mobile device without having to go to a store physically, makes connectivity cheaper and much more accessible for rural populations who live far from traditional stores. It can also appeal to less digitally savvy people who can quickly get on board without having to configure complex services. And what’s the best part? As virtual providers, digital brands can be launched in only a few months with minimal investment.

With 4G and 5G becoming more and more widespread, we increasingly see the potential of digital brands bringing access to increasingly better communication infrastructures at lower costs and with reduced friction, creating a win-win situation for both telecom providers and society. 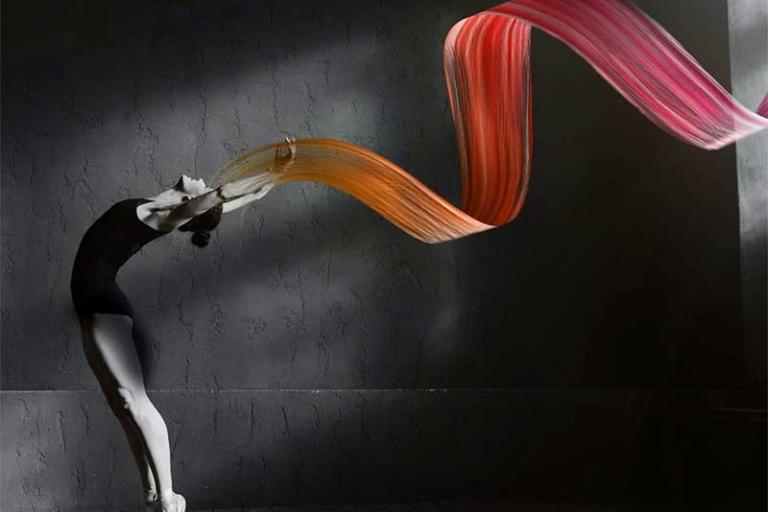 Achieve unmatched agility, flexibility and customer experience with our one-stop solution that’s pre-built with all the business processes you need to create, capture and monetize any customer moment.