Digital banks: Can they solve the problem of financial inclusivity? 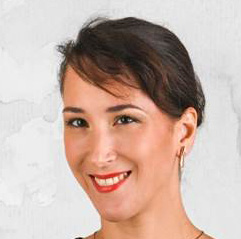 Digital banks: Can they solve the problem of financial inclusivity?

From 2023 onwards, banks will need solutions that give them faster time-to-market and flexibility in a way that works alongside their legacy systems. The cloud enables banks to create effective collaboration platforms so they can scale as a business grows, offering financial services out to a wider group of customers.

Globally, 76% of adults own bank accounts, but approximately 1.4 billion adults remain unbanked. The factors commonly associated with being unbanked are lack of money, distance to a bank, and insufficient documentation. Beyond this, many already banked customers are underserved – they have an account but are not able to get the services that they need. But digital-only banking is changing this dynamic. That’s because it removes the need to be physically present at a bank or to use cash for transactions. Digital banks are efficient enough that they can provide banking access even to small account holders.

Digital banks offer consumers the convenience of banking everywhere—anytime they want. This instant access is a key success driver for digital banks. Plus, account-related fees are lower for consumers, and operational costs are lower for banks. There’s no branch-related overhead because there are no branches, and when cloud-based, there are no data centers to manage. The easy and seamless experience is a perfect fit for mobile-first consumers. It’s also ideal for people in areas with few bank branches.

According to eMarketer, more than 15% of the US population will have an account at a digital-only bank by 2023. In many emerging economies, the percentage of people with a digital-only account is even higher. That’s because many digital banks successfully attract (and target) the unbanked and underserved population. For instance, 26% of adults in India have an account with a digital-only bank, and that number is expected to rise to 39% by the end of 2023. Although the rate of account ownership has increased in both high-income and developing economies, the average rate of growth in developing economies is steeper.

Recent research by Amdocs dug deeper into this trend. Many consumers in the US—64%—say they expect to open accounts with digital-only banks in the next five years. Of current users, 64% were attracted by convenience, but only 38% were drawn specifically by lower fees.

Traditional banks want to capture a share of the growing market for digital-only banking. Increasingly, you see traditional banks launching digital bank brands, such as Deutsche Bank’s Fyrst brand in Germany, Standard Chartered’s Mox Bank in Hong Kong and Trust Bank in Singapore, and Union Bank of the Philippines’ UnionDigital. Many people who want a digital experience prefer these brands because of their association with a trusted bank.

Asia is primed for growth

The growth of digital banks is happening rapidly in Asia. Of some 250 digital banks worldwide 20% are in APAC. The growth in this region is marked by the increasing number of digital bank licenses offered by local regulators. This trend began in 2015, and has gained speed since offering a new set of standards for the next wave of digital banks. With every aspect of banking digital, these new banks are completely dependent on their IT capabilities. In the highly competitive and technically demanding digital-only market, some banks found it difficult to scale, but in aggregate, the launch of digital banks in Asia has been a success.

Is your bank thinking of starting a digital-only brand? You should consider several factors when launching a digital brand, such as your regulatory environment and your strategy for reaching digital-only customers. But technology infrastructure considerations are also key. You need to be able to scale adequately to accommodate rapid growth while also deploying the necessary controls for managing risk.

The cloud is the obvious technology infrastructure for making banking more inclusive. That’s why you see digitally native, app-only banks such as Trust Bank launching on a cloud-based foundation. The cloud is resilient and able to support the compliance needs of banks—both traditional banks and digitally native ones. Plus, the elasticity of the cloud suits the growth and capacity needs of digital banks. However, as with traditional technology approaches, not all cloud strategies are equal.

Some cloud strategies suffer from problems like unsecured data and consumption issues. These problems increase risks and costs. And they share a common root: inadequate planning and control. The cloud makes it easy to test ideas, launch new products, and back up data. Those are wonderful benefits. Yet too often, data gets mislabeled and stored improperly, leading to security concerns. Poorly planned cloud use can also create consumption inefficiencies that unnecessarily increase costs.

Reduce risk as you build in the cloud at scale

To achieve the agility and security a digital bank needs, you should take a proven path to the public cloud at scale—and stay on that path. That’s what Trust Bank did in Singapore. It’s been rewarded with spectacular growth and the ability to scale rapidly to match. Trust prioritized building its bank on a cloud-native platform with help from Sourced Group, an Amdocs company.

Backed by a partnership between Standard Chartered Bank and FairPrice Group, Singapore’s leading “everything food” retailer, Trust Bank launched on September 1, 2022. A month later, the company announced that it had attracted more than 200,000 customers, an extraordinary feat in a country with a well-banked population. With an elastic, cloud-native platform, Trust is able to:

Several factors contributed to the success of Trust and other digital-only brand launches, including:

Trust Bank launched with a proven cloud foundation, giving it a speed and control advantage. And it’s reaching an audience. Digital banks like Trust play a vital role in empowering people to open bank accounts and through simple, user-friendly interfaces encourage those who have traditional bank accounts to safely try out the benefits and convenience of digital banking. In time, many more people with a mobile phone will be able to join the world’s banked population thanks in part to digital-only banks.

You too can make banking more inclusive. At Amdocs, we help banks realize the benefits of a cloud-native platform at scale. Learn more and talk to us about how we help banks go faster and ignite growth. 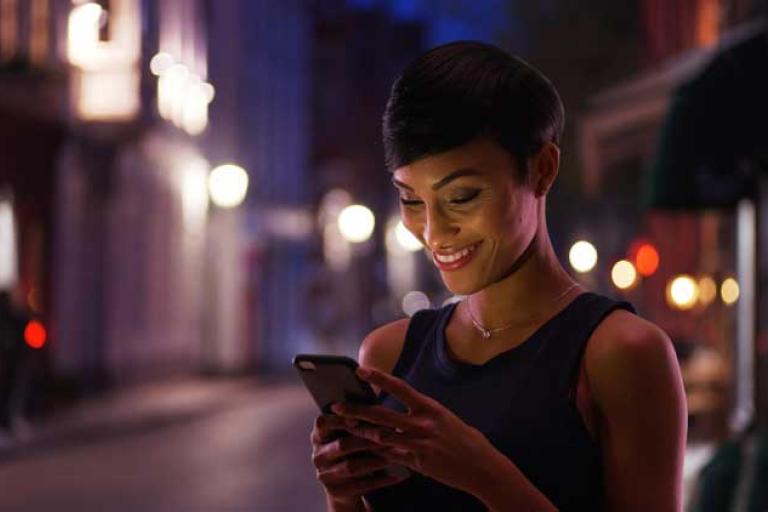 Take a position in the future of finance

Make your bank’s strategy happen, with an ally who lives and breathes digital.