Today, Amdocs Guadalajara is not only a truly safe place to work, but for the second year in a row, we were recognized by the HRC Equidad MX: Global Workplace Equity Program as a top place for LGBTQ+ employees to work. 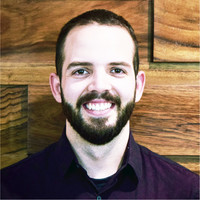 When I first came out, it wasn’t on my own terms.

My parents had come across something about my orientation on my open iPad, and this forced me to come out to them. It took them time to come to terms with this revelation. As a result, my home life was a struggle. It was my work environment  that was my safe space, where I felt looked after.

Before I joined Amdocs three and a half years ago, I wanted to make sure that I would have a safe space. I researched the Amdocs policy and saw that Amdocs Israel was a leader, and that Amdocs worldwide was a giant in making the workplace safe for the LGBTQ+ community. But having only been operating in Mexico for 6 years at the time, Amdocs Guadalajara only had one social responsibility committee dealing with inclusion activism. When I came on board, I wanted to help align Amdocs Guadalajara with the rest of the company and I got to work setting up events aimed at educating people.

Just to be clear, when I started working at Amdocs, I experienced no direct criticism or bullying, still, LGBTQ+ topics just weren’t being discussed. I saw that older generation employees didn’t necessarily disapprove of me, but in general had a negative attitude toward LGBTQ+. One of the first discussions at our events was about the need to keep adding letters to the LGBTQ+ acronym so everyone could have rights.

Today, Amdocs Guadalajara is not only a truly safe place to work, but for the second year in a row, we were recognized by the HRC Equidad MX: Global Workplace Equity Program as a top place place for LGBTQ+ employees to work. This validated us as a safe space for our LGBTQ+ employees, and shows potential employees that Amdocs is a great place to work.

I am one of a group of ten, including four allies, working on increasing awareness in Mexico and at Amdocs centers throughout CALA. Our allies have key importance. Anyone can be an ally – your director, your team mate, your family members. They can explain and defend the LGBTQ+ community. When an ally says something, people listen, when they wouldn’t necessarily listen to an LGBTQ+. I am happy to give them the authority to go and fight for me!

Here’s my top tip for allies: Stand up for inclusion. There’s a lot of hate everywhere. When you hear it, you need to explain and defend the people you love. Be the person who interrupts an offensive joke or conversation, who makes your opinion heard, because this is a lot harder for a member of a minority. This will enable next generation LGBTQ+ members to grow up in a safe space.

We need to work together to make it easier for us to come out, to be part of the conversation. Right now there’s still a lot of machismo in the Mexican culture. It’s still a men’s world where, in meetings, in social media groups, men talk about girls or make fun of men who “look feminine”. We need to remove the pain from words, own them ourselves. I own it, I’ve taken back the conversation. 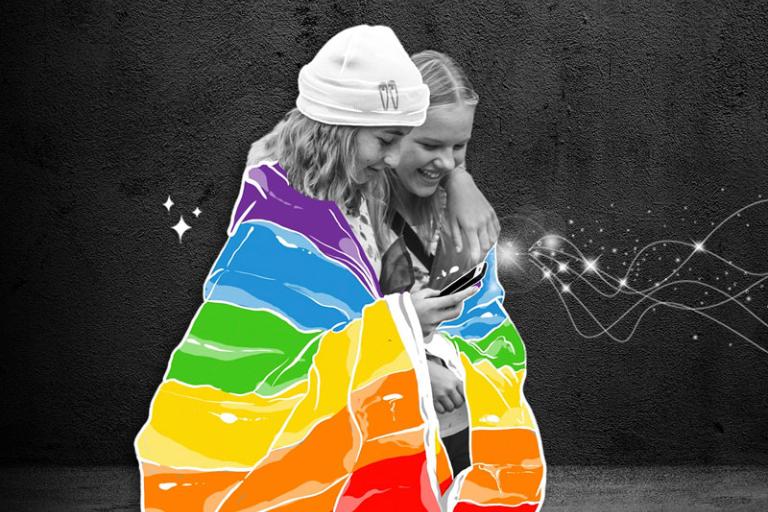