The metaverse: Who will bring it all together?

The coexistence of multiple metaverses through varied service providers poses a series of questions about interoperability and functionality. Who will be up to the challenge?

The metaverse: Who will bring it all together?

The ever-expanding metaverse is continually highlighting the need for interoperability through centralized functionality. Another aspect of understanding the Metaverse lies in the likelihood of multiple metaverses coexisting, each hosting a virtual world developed by separate service providers.

The metaverse is a universe of immersive, shared virtual landscapes navigable by user-controlled avatars in cyberspace. Another aspect of understanding the metaverse lies in the likelihood of multiple metaverses coexisting, each hosting a virtual world developed by separate service providers.  More specifically, at the beginning of the metaverse journey, there is a high chance of multiple players looking to gain the first advantage with their respective versions of the metaverse.  As such, the metaverse is understandably a concept in its infancy gauging hold as it shape-shifts to serve different value creation opportunities.

For this reason, it is even more likely that there will be varying preferences in the ways different stakeholders develop offerings within the space.  However, the key to its success is vested in the ease with which users can move between the different metaverses - better known as the technical interoperability to facilitate it.  This interoperability between different metaverses is expected to be one of the biggest challenges facing its proliferation.

It is highly likely there will be a myriad of different metaverses to join depending on specific interests or membership opportunities. In fact, one may have to join several metaverses to interact with different groups of friends.  It is still unclear if interconnectivity between the different meta-spaces is even possible to ensure movement from one to the other with ease, which is why interoperability between metaverses is key. Interoperability suggests a level of standardization, like the 3GPP-type approach to 5G or TM Forum promotion of open APIs. This is necessary to guarantee consumers a seamless experience in their digital journeys. Thus, begging the question - who is going to take responsibility for this?

Some commentators suggest Meta (Facebook) could play a major role here.  As of late, Mark Zuckerberg has launched ‘connect’ videos explaining his vision for the metaverse.  He describes Meta’s ‘Horizon’ - a virtual reality home space to invite friends to share a virtual home experience.  Meta has made significant investments in this metaverse play, with some estimating that the company will spend up to 180 billion USD over the next 10 years in research and development.

Today, Meta offers users the Quest 2 Meta’s VR headset and the ‘Presence platform’ - focused on enabling AR/VR for the developer community to allow for app and service creation within the metaverse to encourage a creator economy’. To some, the approach mimics Apple’s App store and IOS development platform.  Apple enable a plethora of app developers that ultimately drove smartphone adoption and the digital transformation seen over the last decade.  In a similar fashion, Meta is at the beginning of that journey in enabling an ecosystem of developers for the metaverse.

However, Meta cannot have it all: other big players recognize the countless opportunities in this space. Like Microsoft's acknowledgment that the closest thing to a profitable metaverse experience with consumers is gaming. In the gaming industry, it is well-established that virtual reality immersive games such as Fortnite, World of Warcraft and Second live to generate immense revenue.

In 2014, Microsoft bought Minecraft for 2.5 billion USD and has since seen it grow its monthly users to over 140 million.  In 2020, Microsoft bought ZeniMax media for 7 billion USD, which developed games like Fallout & Doom in its stable. In 2022, Microsoft went on to buy Activision for 68 billion USD, bringing games like Call of Duty into the growing portfolio.  The most interesting factor here is that while Microsoft is in the hardware space with its X-Box gaming console, the long-term strategy has been to make games available on multiple platforms so gamers could easily access these games on competitors’ consoles like PlayStation.

The prediction is that the metaverse will take off on two fronts - gaming and workplace collaboration.  In 2016, Facebook introduced ‘Workplace’, a tool that enables business collaboration in a virtual environment although businesses do not commonly consider Facebook as an enterprise player.  On the other hand, Microsoft has been in the enterprise space for decades, which facilitated the upsurge in the use of tools like Teams as a software solution to enable virtual workspace collaboration.

When it comes to the metaverse, Microsoft will be competing with Meta on the two fronts with an open platform strategy common to both. There does not seem to be any mutual interest in locking users into specific hardware or operating system to avail of the services they are pursuing towards an open platform-type strategy underlining interoperability.

From within the telco industry, there will be keen interest as the race for an early advantage in the metaverse kicks off. One can only guess who will come out on top.  For this, there is an imperative need to understand where telcos can add value in enabling these platforms and in working with the different players to ensure they have ubiquitous connectivity and the ability to monetize these services.  This will be as fascinating to watch as it will be transformational. 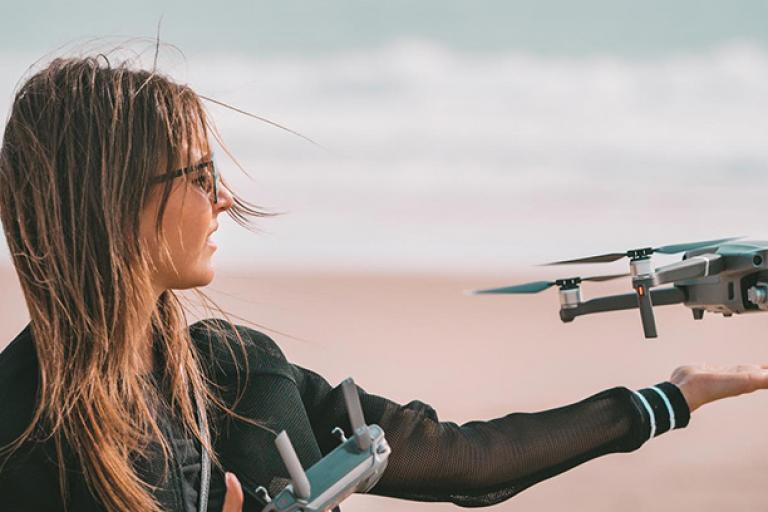 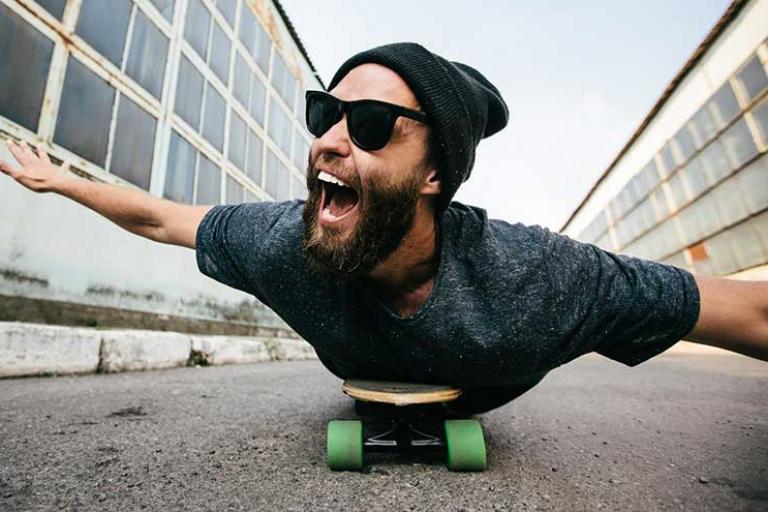 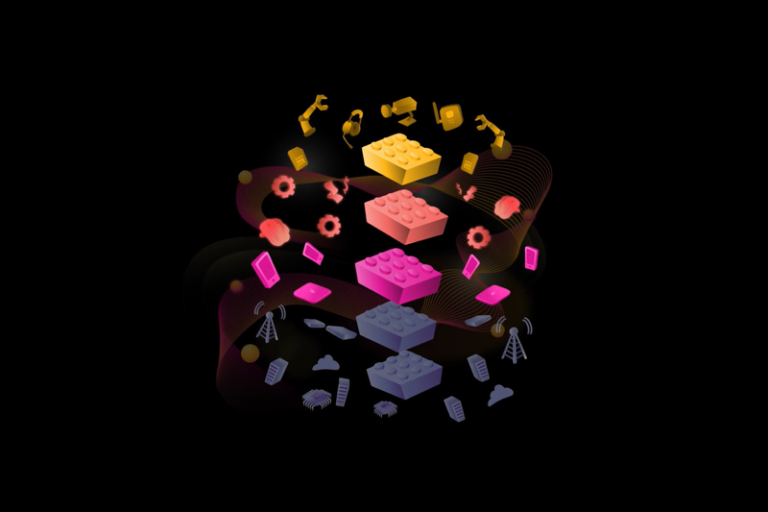 The telco cloud transformation is here. Networks are diversifying in the value they can create and the applications they can serve. Become the disruptive change, let’s redefine the industry today.