Opening a path to open RAN

Opening a path to open RAN

Heavy Reading's 1Q22 survey of global carrier trends shows that 82% of carriers consider open RAN to be critical or important to their network strategy over the next three years.

Omdia's "LTE and 5G Private Networks Tracker" showed a total of 27 announcements pertaining to private mobile networks as of the end of 2017. By the end of 1Q22, that cumulative number had grown to 1,172 announcements. While open RAN is a priority for the majority of global carriers, it is likely to be mandatory in enterprise private mobile networks. Enterprises implementing greenfield private mobile networks are also much more likely to look outside of the traditional RAN vendors to relative newcomers focused on virtualized open RAN solutions, such as Airspan Networks, Altiostar, Mavenir, JMA and Parallel Wireless.

The move to open RAN compounds both the benefits and challenges of a move to 5G. Highlights on the "challenges" side of the ledger include carriers being tasked to:

On the "benefits" side, this new, open and disaggregated network enables:

The backdrop to both the benefits and challenges of 5G and open RAN is a carrier environment that is:

Carriers and (even more so) enterprises need help in shouldering the work involved in a move to open RAN. It does not make sense for the majority of carriers to retain the skills needed internally. The migration path is not even clear enough for them to discern the path or the skills needed on that path. Managing the lifecycle of a new, open ecosystem of a multivendor, disaggregated mobile access network demands a systems integrator with a focus on open RAN, such as Amdocs, everis/NTT DATA, NEC or Tech Mahindra.

Carriers should be looking for partners that can negate the impact of their skills shortage and assist them in deploying an open RAN solution that leverages a multivendor, best-of-breed solution. The benefits of a partner also extend to the ability to lab test, then field test before the solution is deployed. Such a solution will assist carriers and enterprises in the overall automation of the network lifecycle, leveraging analytics and machine learning in the RAN solution, and opening a path to open RAN. 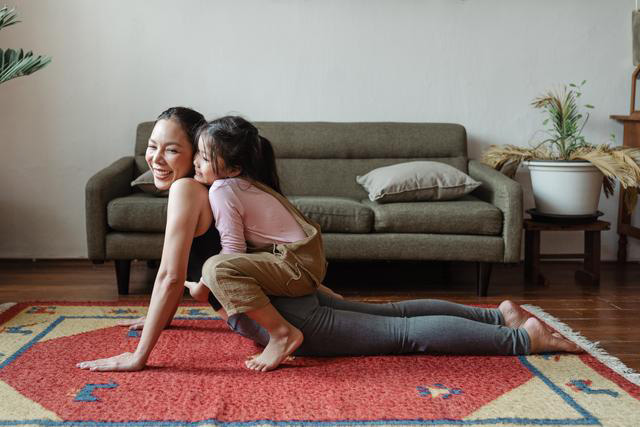 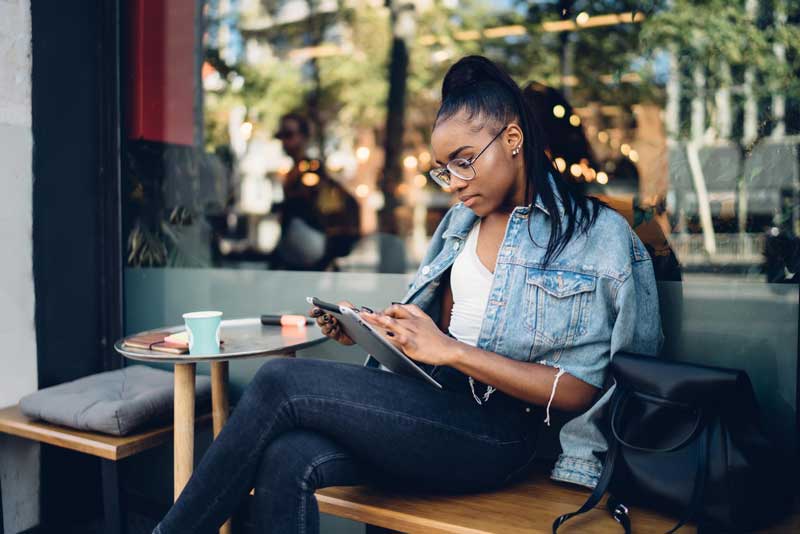 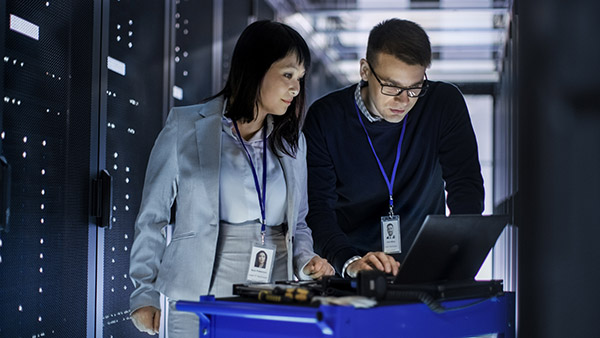 How to ensure a successful Open RAN Deployment 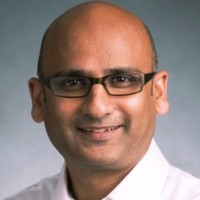