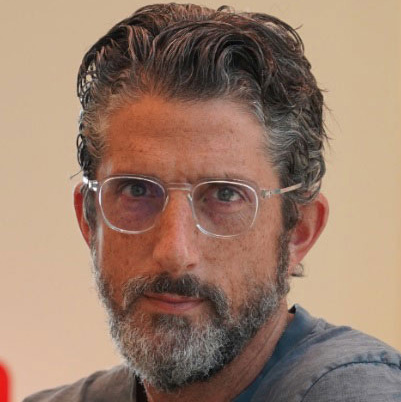 The future of work and home life is dependent on reliable connectivity anywhere in the world. Service providers and IoT device manufacturers must work together to make it happen.

This article was originally featured in TechTarget’s IoT Agenda

Without a reliable internet connection, where would we have been over the past year?

In many ways, the pandemic highlighted the leap we have made, shifting the way we work, learn, and communicate. But from a technology point of view, I’m not so sure how much changed. Not when the digital divide, made even more apparent over the past year, is still a significant problem in our communities.

While many think the digital divide is focused on rural areas, there’s more to the story. We recently surveyed US consumers around their current connectivity, and found a disturbing trend. Despite two-thirds of respondents living in areas considered to have “reliable” internet, 62% said they experienced recent issues. Further, more than one-third (36%) had a situation where they had lost or experienced connectivity degradation while conducting a critical task like working from home.

A bigger problem than we realize

So, what happens when experiences in and outside the home become even more elaborate? When a spotty internet connection or an IoT device doesn’t always offer the ability for consumers and businesses to stay online?

For instance, remote work is an ongoing discussion point. Hybrid offices and even work-from-anywhere approaches from tech titans like Facebook and Spotify are making waves. As this becomes more acceptable, the “talent everywhere” discussion becomes critical. We’re no longer tied to talent in our general area, and that means a Silicon Valley company doesn’t need to pay Silicon Valley salaries to find exceptional talent.

Essentially, the world becomes flatter. However, this is another area where those with unreliable or non-existent connectivity are disadvantaged, and talent everywhere can only happen when it’s not theoretical. The same can be said when it comes to the education of the next generation.

Interestingly, when we asked consumers who they want to tackle the digital divide, 17 percent said us -- big businesses and the tech industry. At the top of their list of issues to be resolved were faster speeds (58 percent) and improved reliability (44 percent). I believe that the responsibility to close the divide is not on the shoulders of any single party, but the responsibility of all players – including service providers and IoT developers -- in the ecosystem.

The increased use of private enterprise networks provided by businesses or local government and enabled by service providers, can also ensure services on connected devices are given a tailored, reliable network that edge computing can really make shine. This is also a viable option to help close the gap.

There is a lot to be done before we can effectively close the digital divide. But now is the right moment to start thinking beyond just our businesses and seek how we can collaborate in a broader mission. As experiences become more complicated, we can’t risk anyone else being left behind. 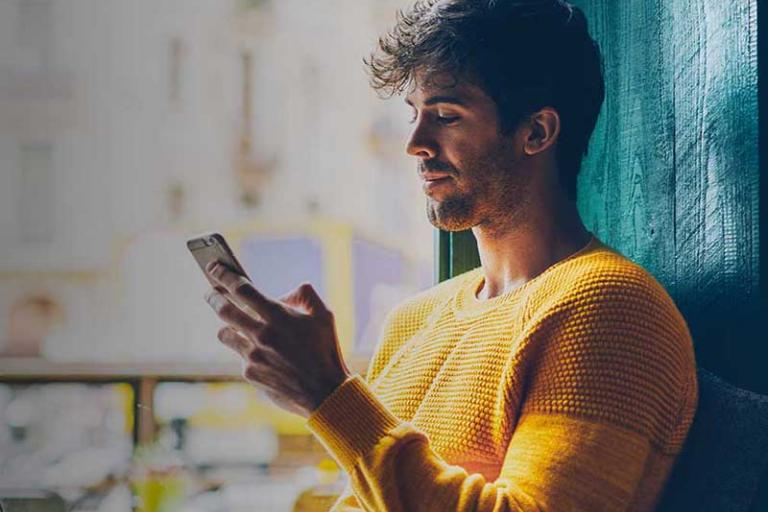 Turn technology into business by connecting to your customers, device manufacturers and the greater IoT ecosystem. 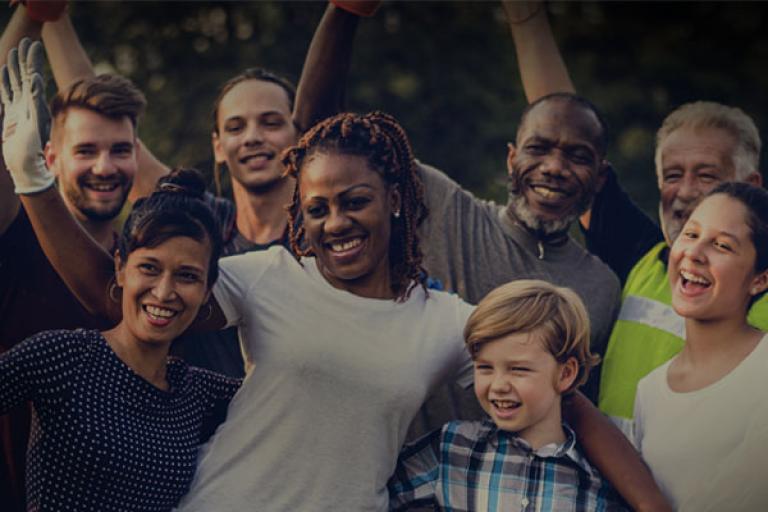 We care and we act – for our people, our communities, and our environment. 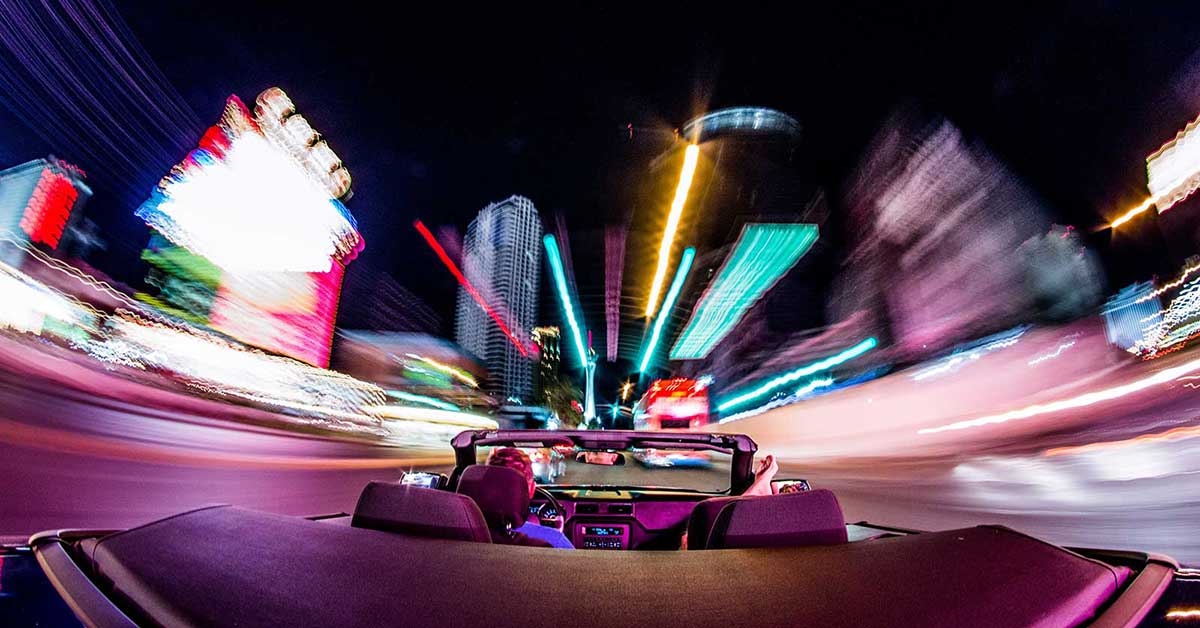 The rise of the enterprise consumer: Insights from Gil Rosen 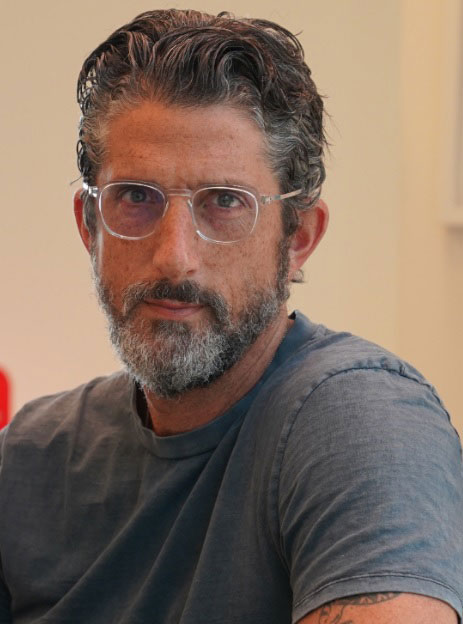 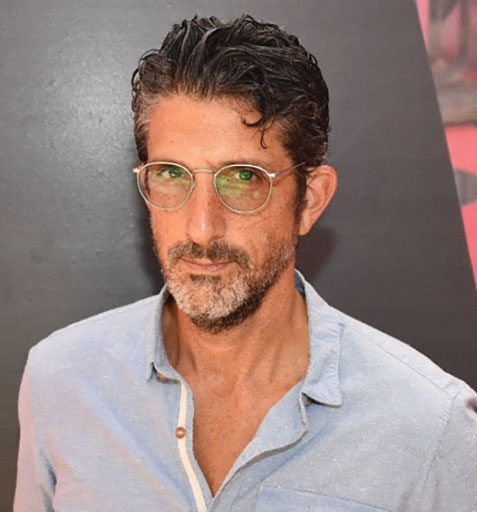